Engsko A/S / United Milling Systems of Denmark has been a shareholder in ABC Hansen Africa (Pty) Ltd located in Pretoria South Africa since the mid 1990’s. 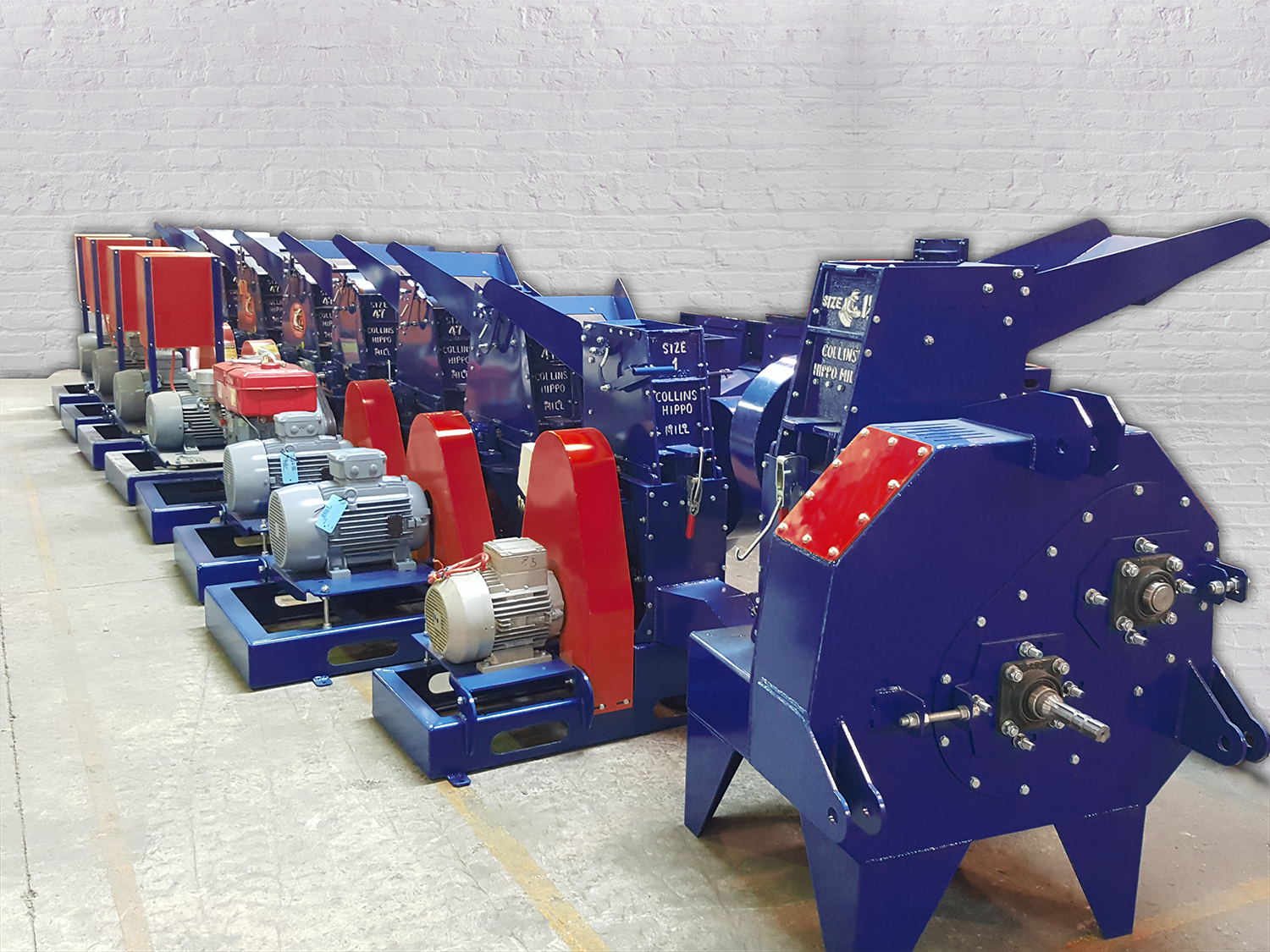 The company has been manufacturing a range of Danish designed milling equipment in South Africa since that time and has augmented the range with the iconic South African Hippo Hammer Mills, a unique range of cast iron mills originally introduced in 1928 in Natal Province of South Africa.

This range of high quality industrial and niche milling equipment is available to discerning customers throughout all the continents and is brought back to its Scandinavian origin, for your convenience, through Engsko / United Milling Systems’ operation in Randers, Denmark or directly from the factory in South Africa for destinations outside Europe or larger orders and systems.

Engsko, manufacturers and suppliers of milling stones and milling system dates back to the 1880’s and ABC Hansen A/S originated in the 1920’s in Denmark and the ABC Hansen Africa joint venture since 1994.

Manufacturing Equipment for a Lifetime

People you can trust, manufacturing equipment for a lifetime, providing powerful solutions in timeless technology to the complete grain value chain, from grain intake and storage to fine & feed milling and a lot more. 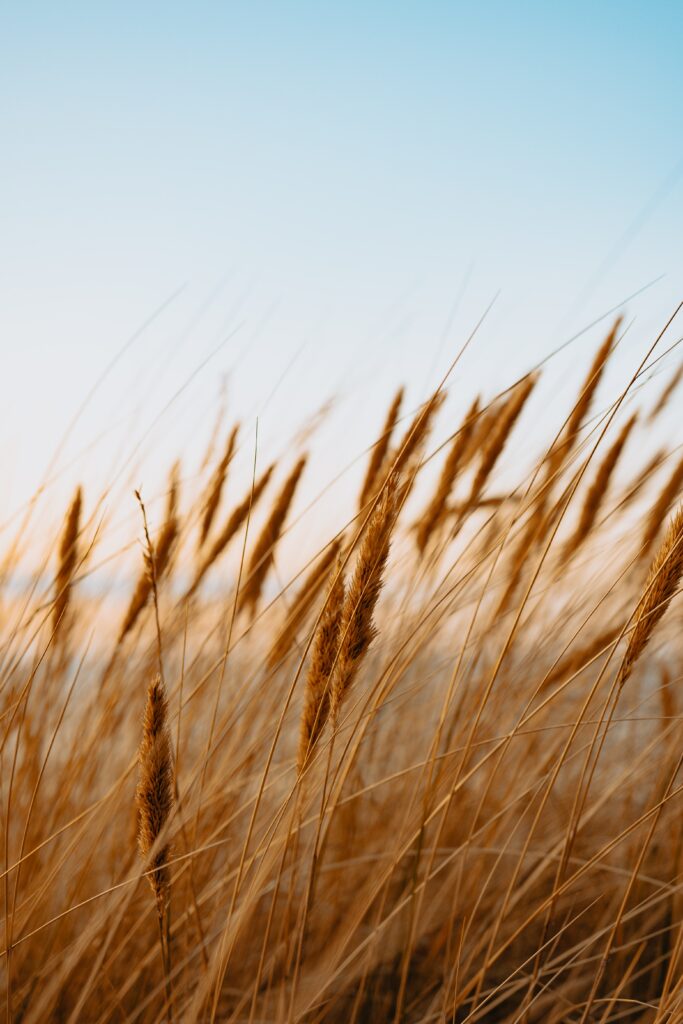